Pavel Hejsek is a MBA intern based in Leuven, Belgium who works with in our Global Procurement Office. Pavel is working on projects in raw materials, including evaluating farmers’ risk management practices and structuring insurance products. Pavel is currently pursuing his MBA at the Wharton School.

Over the last few months, our team has been working to assess barley growers’ tools to mitigate risk. During this exercise, I studied in detail a new insurance initiative in the US called the Malt Barley Endorsement (MBE) developed in collaboration between AB InBev, major malting companies, government agencies, and private insurance developers.

MBE represents a breakthrough in the world of malt barley insurance, because unlike traditional crop insurance, MBE provides growers with additional quality protection. Previously, growers were protected in case of a crop destruction, but not when their crop did not meet brewers’ and malters’ specific quality requirements. With MBE, malt barley growers are now for the first time financially protected when their crop is rejected due to quality specifications.

Structuring MBE was a major challenge, primarily because it required a huge amount of truckload level observations. Our team led the effort by collecting the necessary data, ultimately playing a key role in bringing this much-needed insurance to market. As one of the architects of MBE, North Dakota Barley Council’s Executive Administrator Steve Edwardson stated earlier this year, “Without data from ABI [AB InBev] and other malting barley buyers, MBE would not have been possible.”

In the course of less than a year since the program’s launch, the majority of malt barley growers in the U.S. have selected to participate in MBE and the feedback has been overwhelmingly positive. After seeing these results, our team looks forward to participating in more initiatives like MBE and assisting our barley growers worldwide. 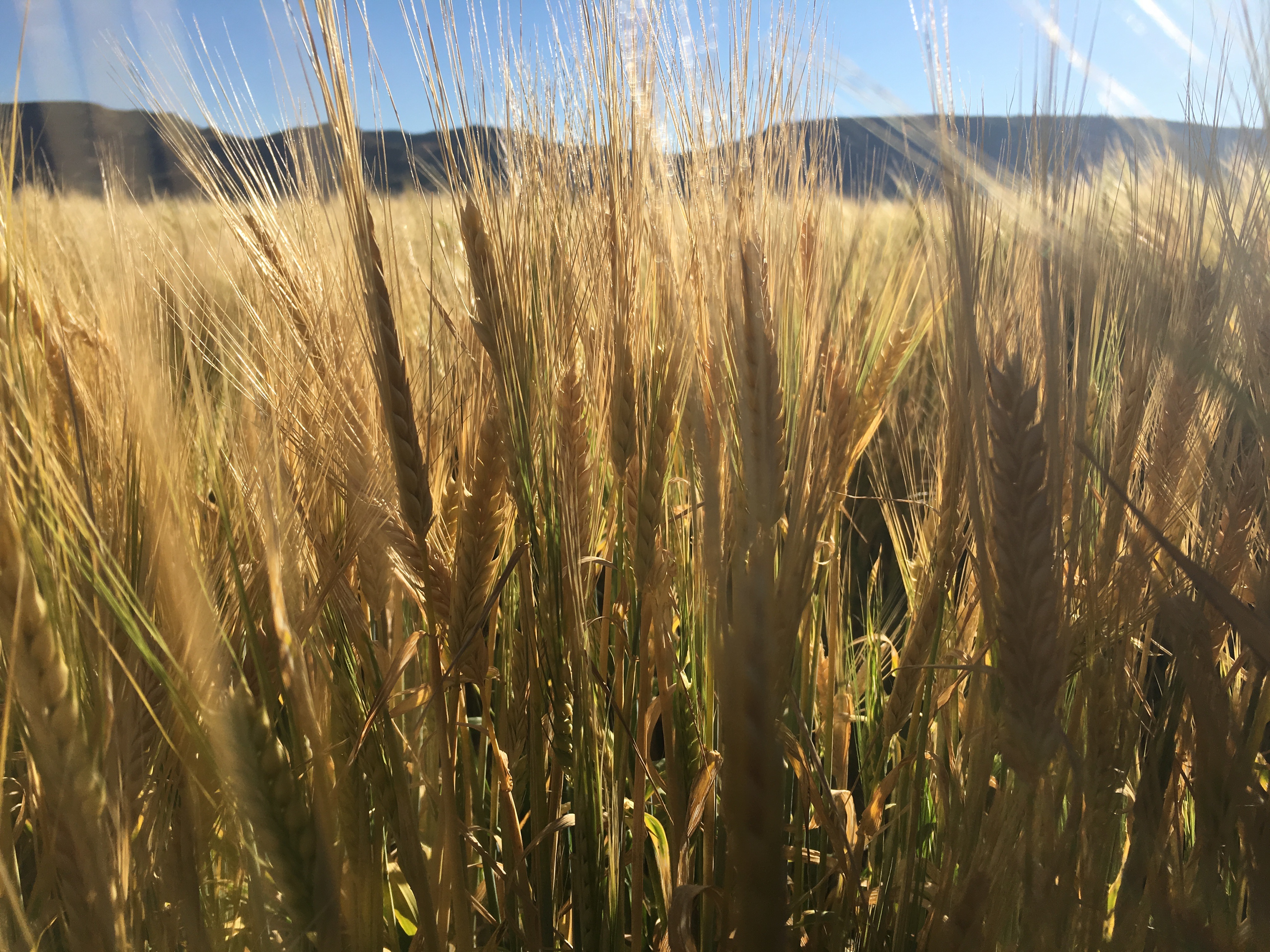